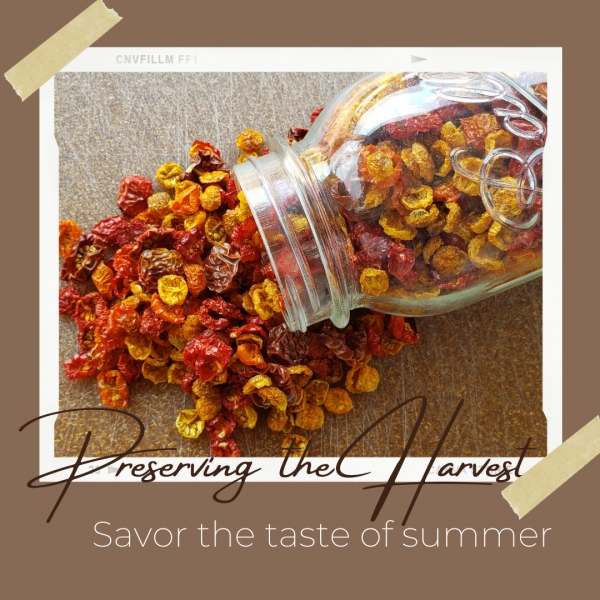 When those sweet, pop-in-your-mouth cherry tomatoes first start to ripen, it's a glorious thing. Three weeks later, when they're pumping out more than you can possibly eat, it's another story. Then, before long, Fall and Winter set in, and those juicy summer nuggets are but a distant memory. What's a person to do? 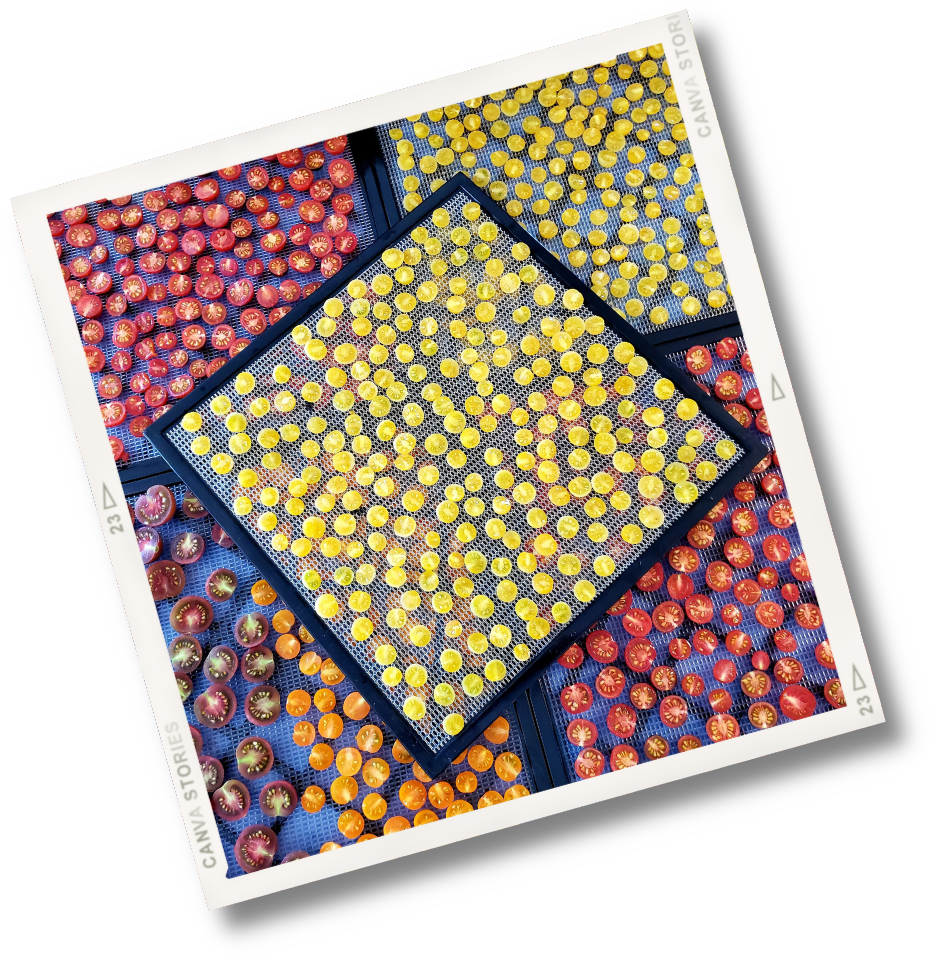 It's incredibly easy to dehydrate your excess cherry tomatoes.

2) Arrange skin-side down on dehydrator trays, leaving space around each tomato

4) Check periodically for dryness - if you want to store them on the counter without them molding, they need to be crispy and not pliable

I did five pounds of cherry tomatoes on five trays, and it took around 24 hours to get them to the crispy state I wanted for shelf storage. Smaller tomatoes, or fewer of them, would likely take less time.

How can you use dried tomatoes (other than snacking, of course)?

Dehydrated cherry tomatoes are one of the simplest, most hands-off ways to put aside some of the harvest and not have to worry about it again until you get a hankering for those sweet summer tomatoes, long after they're gone. 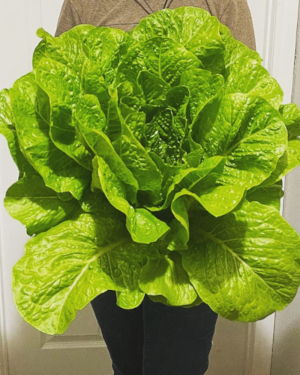 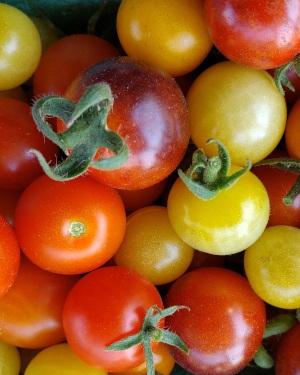 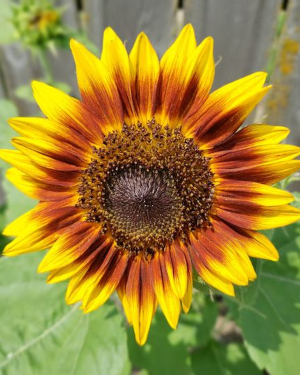 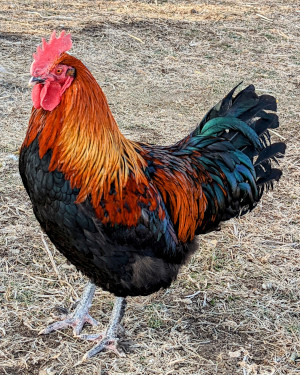